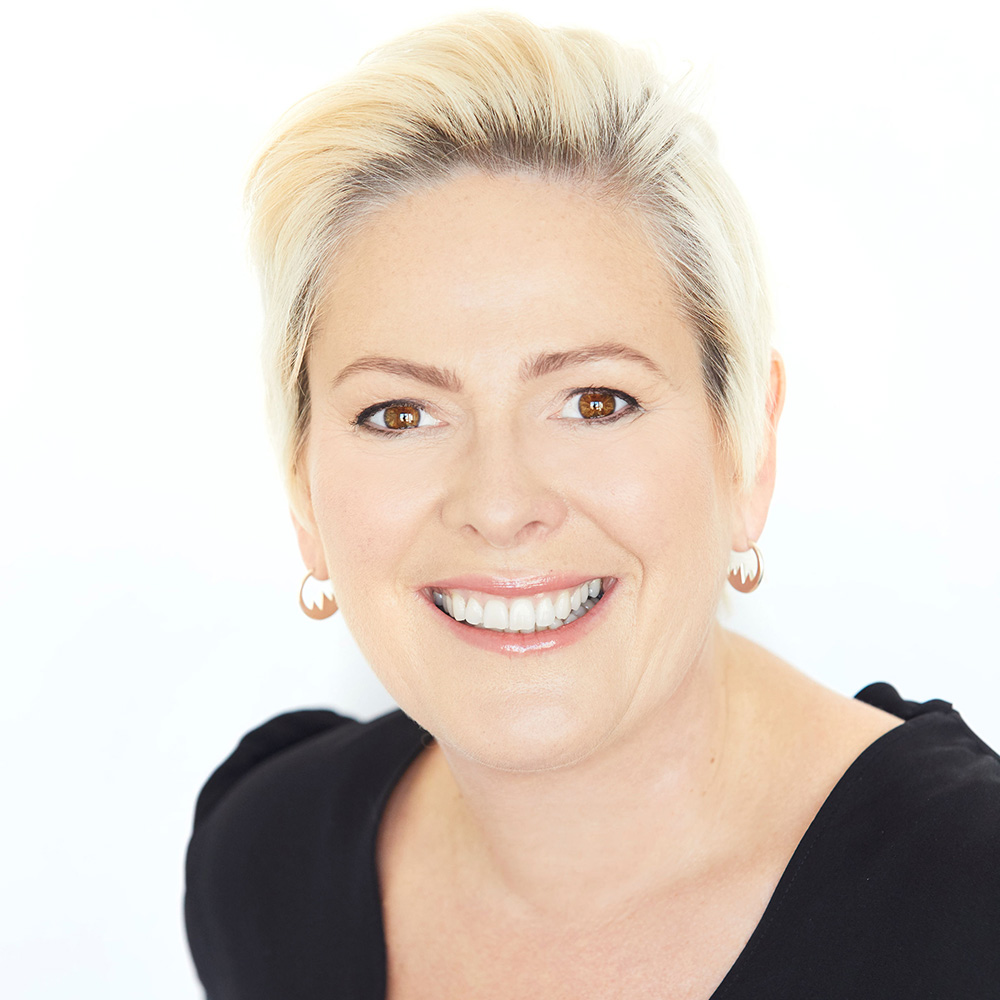 CEO, The B Team

Halla Tómasdóttir is the CEO of The B Team, a group of courageous  business and civil society leaders working together to transform business for a better world. Halla started her leadership career in corporate America working for Mars and Pepsi Cola. She was on the founding team of Reykjavík University where she established the Executive Education Department, founded and led a successful women’s entrepreneurship and empowerment initiative and was an assistant professor at the Business School. She was the first female CEO of the Iceland Chamber of Commerce and later went on to co-found an investment firm with the vision to incorporate feminine values into finance. The company successfully survived the infamous economic meltdown in Iceland. In 2016 Halla was an independent candidate for the President of Iceland. She entered a crowded field of candidates and finished as the runner-up with nearly 30 percent of the vote.