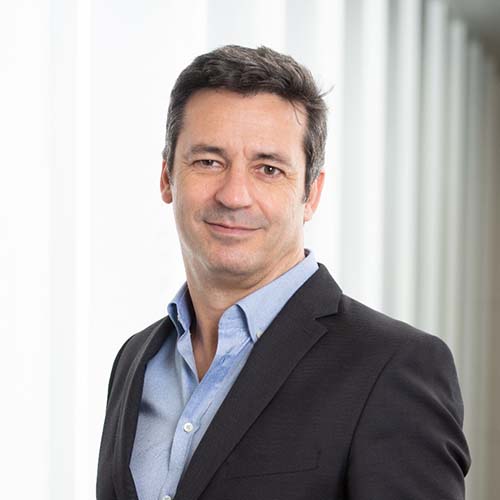 João has served as Chief Development Officer and Deputy to Sonae’s Executive Committee since April 2019.

Between 2014 and 2019, he was a member of Sonae MC’s Executive Committee. He was previously responsible for Logistics, Production Centers and Supply Chain Management. In 2017, he also became Sonae MC’s CIO.

João has an MSc and a Master’s degree in Electrical Engineering and Computer Science and an Executive MBA from Porto Business School. He has attended several executive management courses at London Business School, Stanford University and Singularity University.

Before joining Sonae, he worked at Agência de Inovação, S.A. and Leica Camera AG, leading the IT function in both organizations.