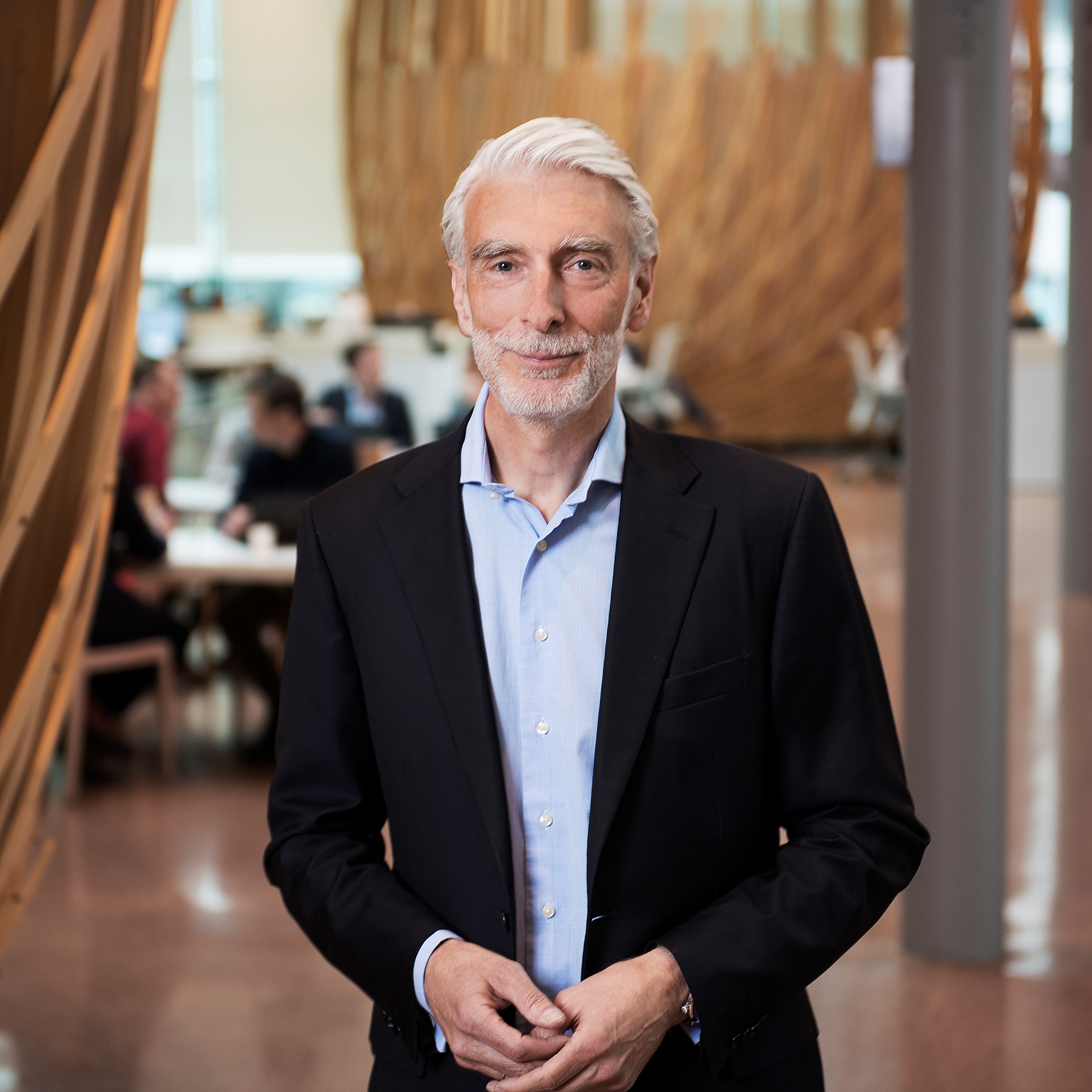 Pim Mol has been working for Rabobank for nearly 10 years. Since January 2018 he is appointed as Managing Director of Rabo Foundation, which operates in 23 countries. Investing in people’s self-sufficiency is our most important task. Not only in the Netherlands, but far beyond it.