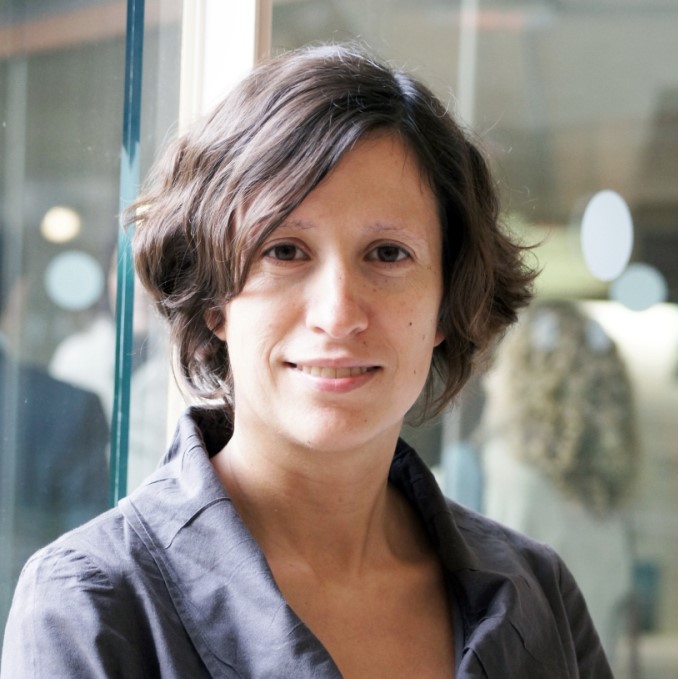 Rosa Gallego is director for international relations, regional councils and finances at the Spanish Association of Foundations (AEF).

The Spanish Association of Foundations is a membership association with 800 members that represents and advocates for foundations in Spain.

Since she joined in 2001 she has hold different positions in an organisation that has double its membership and plays an active role in the main infrastructure support organisations in Europe and Globally. She currently serves as Director of the Board of Wings (World Initiatives for Grantmaker Support) and is member of the board of Trustees of Candid. She served as Dafne Chair from 2009 to 2017.

Previously to the foundation sector she work in the education field at the American Field Service in Spain and UK and in the responsible tourism area as Secretary General at International Young NatureFriends in Brussels.

She holds a Master degree in Business Administration and an Advanced Management Programme at Esade Business School. She studied at the International Business Studies at the Hanzehogeschool in Groningen (Netherlands) as Erasmus grantee.