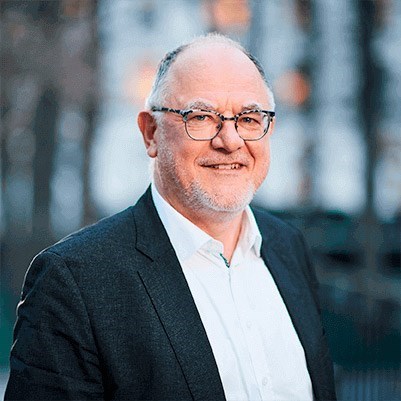 Steven Braekeveldt (18-10-1960) holds different degrees in Law and a Master’s in Economics as well as in Finance.

He has had a long international career in the financial services sector, both in banking and insurance. He held various management positions within ING, among others as CEO of BBL Hong Kong and CEO and Merchant Banking at BBL/ING Singapore.

In 2001 he became Executive Committee member of ING Commercial America, one of the largest insurance companies of Latin America. In 2006 he joined Fortis Insurance International and became responsible for Europe (9 countries).

In 2019, Steven was distinguished “Inspiring Leader” by OCI and “Communicator CEO of the year” by APCE.